A specialised, modern industrial company servicing ships in Genoa Port and beyond

The company’s professionalism, rapid reaction time and flexibility were qualities that allowed it to rapidly become established and gain the trust of the major shipping companies.

At the end of the Second World War, Luigi Amico grasped the deep changes occurring in this field. They were one of the first companies to introduce new working techniques and advanced installations which continued through the decades:

In the 1990s, the changes that occurred in the Ship Repair sector in the Port of Genoa determined a further evolution of the Luigi Amico s.r.l company which was re-organized so as to be able to offer its services throughout the whole national territory.

The competencies matured through its decades of activity have allowed Luigi Amico to extend its activity into operating in the industrial and civil corrosion protection field.

In 2015, Luigi Amico S.R.L opened a subsidiary in France in the port of Marseille and is the point of reference for the Cantiere Navale di Marsiglia for all the works that it is able to perform for the naval industry. 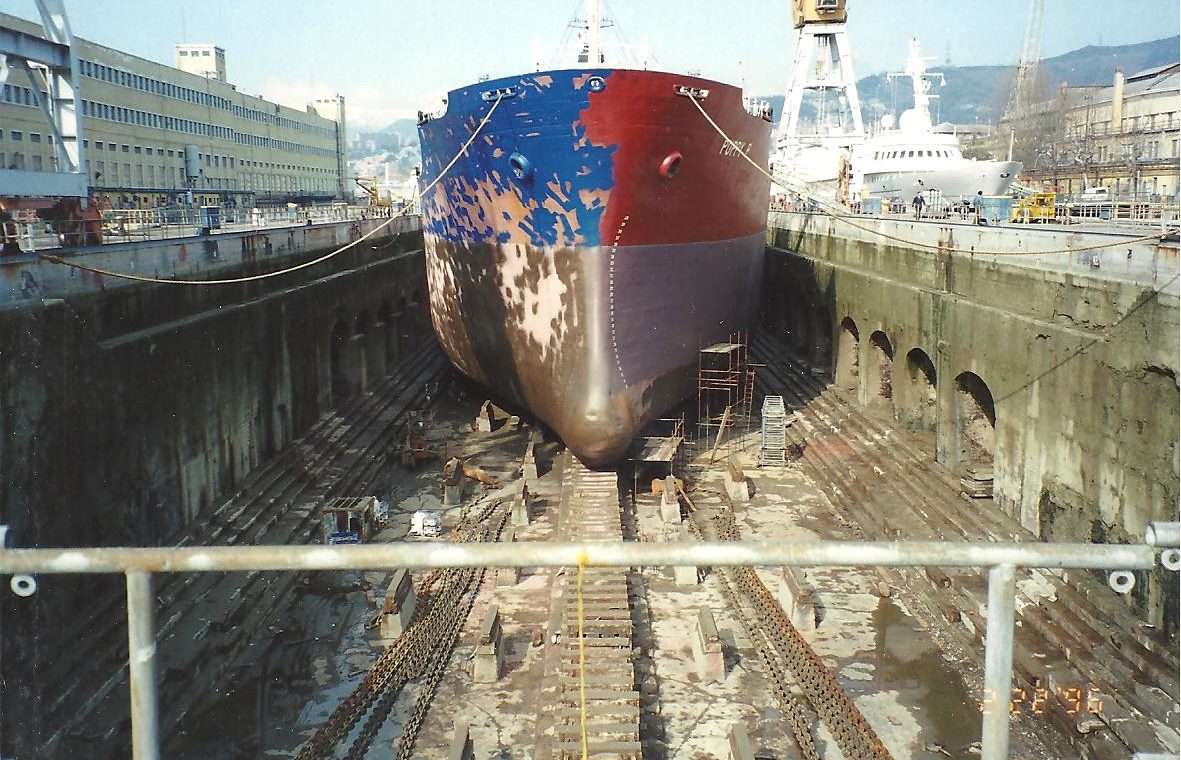